Prepare To Wear Out Your Dice

When last we left our intrepid hero, we had finished writing the introduction, but we hadn’t actually gotten around to creating a character. As noted in that section, you don’t pick a race, per se… you roll for your race. I’m surprised no game in the Cambrian Age didn’t have you roll to see if you were even in the game at all… oh, wait, that would be Traveller. (Infamous, and wonderful, for the fact your character could die before the game even began.)

We begin with Prime Requisites, which is what most other games just call “attributes”. I’m going to give C&S a pass on this one. The vocabulary of RPGs was still in a state of serious flux; this wasn’t some nineties  attempt to be different using all the same concepts but giving them goofy names (“Align the chakras of competence in opposition to the hazards of regret.” “What?” “Roll for initiative.” “Oh.”). The rules note, in very small type, that if your life horoscope is well aspected, you can reroll one crappy state.

A Day At The Races

Here we go, folks, the first die roll! For those of you joining us late, all of these little exercises are done “for real” — I roll the dice and do what they say. I don’t fudge things to get more interesting results. Of course, you have no way of knowing that I’m telling the truth. You’ll just have to trust that I’ve got much better things to lie about than how I write these articles.

Sex: This is marked “Optional”. Given the likely player base, it should have been marked “Not Bloody Likely”! Ha! Humans have a 75% of being male, which is not indicative of poor socialization on the author’s part, but the first of many stabs at “realism”. Fewer women than men adventure, so the odds are skewed towards men. Basically, this is the pattern you will see throughout the rules — the game is not tilted towards balance, but towards semi-objective probabilities, based on the author’s ideas of what kind of people might be more likely to become adventurers and how common they were, etc.

Huh. 91. That makes me female. This could get interesting now.

The next chart requires I roll 1d20 for each of weight and frame. I end up as average in both. Since I’m female, an average frame reduces my weight by two levels. Two levels? Ah, there’s another chart. I roll a “1” on the “Average” height (for Men) chart, and get 5’8″. The chart for height and weight does not distinguish by gender. Because I’m a wee girly, I drop my weight by two levels, which puts me at 130 lbs. It’s worth noting that the Height and Frame charts have only a very slight skewing of female stats to be less than male, so in this realistic game set in France in the 1100s, most of the wimminfolks were between 5’8″ and 6′ in height, and weighed 130-160 lbs. Oh, did I say “lbs”? I meant “Dragons” What’s a dragon, you ask? It’s a unit of weight that’s roughly equal to a pound. 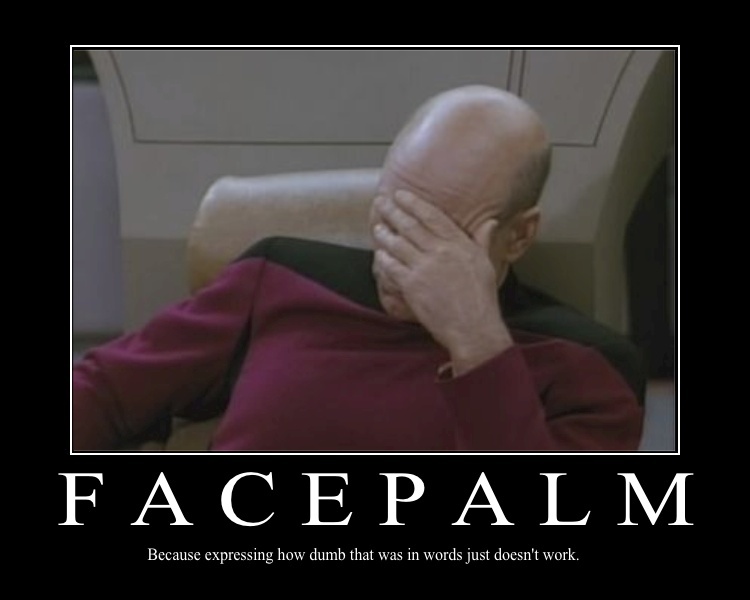 Dexterity: You roll 1d20 for your Dexterity, with a semi-sorta bell curve provided by having 7-12 be “average”, except that’s divided into Lo (sic) Average, Average, and Hi (sic) Average, all of which have the same non-modifiers. However, this might be important later — who knows? I roll… 12. Hi (sic) Average. This means I get no modifiers to Disarm Traps, Pick Locks, Pick Pockets, Move Silently, or Hide in Shadows. Oh well, unless I’m a thief, I don’t get those skills anyway. If I’m a female with a light frame, I get a +1 to Dexterity. A second paragraph states that if I’m a male with a light frame, I get a +1 to Dexterity. “Characters with light frames get +1 to Dexterity” would have worked just as well, people! Oh, and if my Dex was over 14, I’d be better looking.

Constitution: I roll an 11, so I am “Hi-Average”. This gives me a Constitution Factor of +0.1, a 65% Resurrection Probability, and +1 Body. Yeah, Resurrection Probability. Pretty much right out of Greyhawk. You get the impression the C&S folks really just wanted to write “Dungeons And Dragons Ultra Deluxe Super Advanced With Real Historical Accuracy”, but this was 25 years before the OGL.  Hmm. It appears I need to track my “Constitution Factor” (0.1) and my Constitution Value (11) for various purposes. I recover 6 Fatigue Levels per hour when sleeping. I just thought you should know. Oh, and I heal 1 Body per day of rest.  (There’s a note that broken bones, vital hits, spinal hits, and damage caused by mummies require 10 times as long to heal. I suppose that there were plenty of lost Egyptian tombs in 12th century France.)

Appearance: Great, a 4. This makes me “Ugly” and gives me a -3 to Charisma. There’s a footnote to the Appearance table which notes “Wounds to the head have a 50% chance of marring looks and reducing Appearance by 1 point. Women have a 50% chance of hiding 3 points of damage with makeup.” Do you roll once per application of makeup? Once per point of damage? Can I pretend that I’m ugly because of a wound and apply makeup to hide 3 points of Whacked With An Ugly Stick damage to at least raise myself to plain?

Bardic Voice: This represents all artistic talent in general (hey, give them credit, most games didn’t even acknowledge that existed), but especially voice, and can substitute for Charisma. Anyway, I roll a 16, so I am Eloquent, which gives me a +1 to Charisma.

Intelligence: I got a 14, which makes me “Very Bright”. I can read and speak 3 languages.. no, wait. It means I get 3 “language points” per level, and can learn to speak and read them. Reading a modern langage costs 2 language points, and speaking it costs 1. Ancient languages cost 3. Since magick (sic) books and scrolls are all written in Ancient languages, you need to learn a lot of them to be a magickian. (not sic). I also have a +5% chance to detect secret doors, a +5% chance to detect traps,  I can do “VII” level research, and I have a…oh, gods, above and below…a 70% chance to remember spells.

Wisdom: I rolled a 2, which makes me “Foolish”. Random determination is used when I must make a difficult choice, and my IQ is reduced by 3, to 11. So my one high stat just went bye-bye. Anyone still wondering why games quickly left random generation — especially flat-chart random generation — behind?

Alignment: Yes, you roll for this. Alignments are grouped into… wait for it…. lawful, neutral, and chaotic. A roll of “4” makes me Virtuous.

Well, that’s it for Prime Requisites. Tune in eventually when I get around to calculating my Fatigue Factor, Personal Combat Factor, Military Ability Factor, Factor Spam Sausage and Factor….